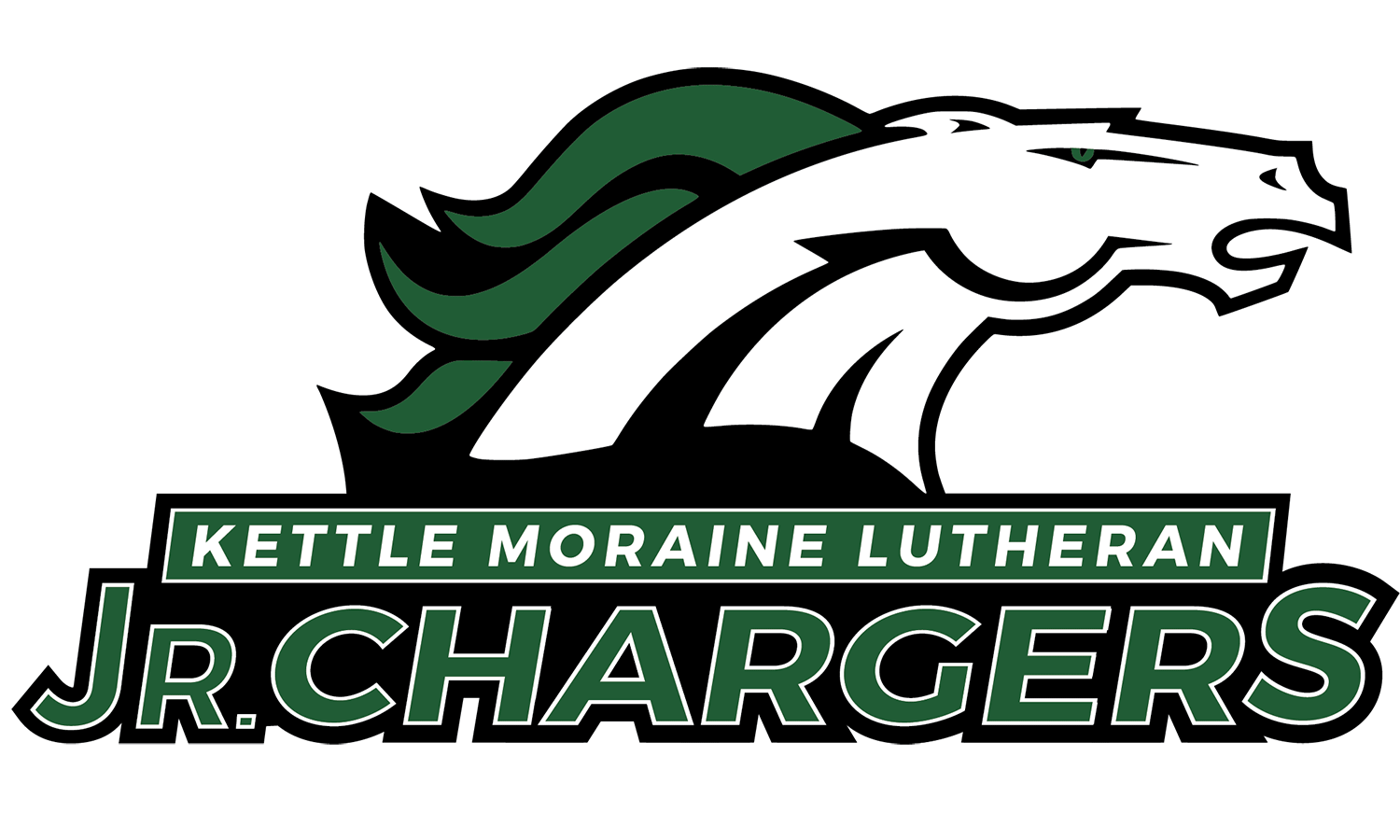 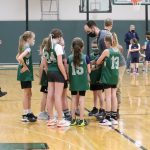 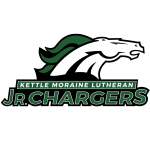 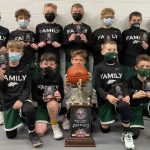 Wisconsin Lutheran College is hosting basketball camps in July and August.  These camps are a fantastic opportunity for every type of player looking to improve their basketball skills.  The camps are run by the WLC men’s basketball coaching staff and current Warrior players.  Check out this link for more information. 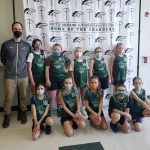 For information about our Jr. Charger Cheer Program – Click here.

Our 6th Grade Jr. Charger Girls Basketball team is wrapping up their season.  Here’s a photo from their last practice.  We thank them and Coach Kim Thistle for their hard work and dedication this season.  We look forward to welcoming them back next season!

The 8th Grade Girls Jr. Charger Basketball were the champions of the 1ON1 Milwaukee Winter League Tournament. The 8th grade team has a couple more tournaments before they wrap up their season next month.  Keep up the good work! 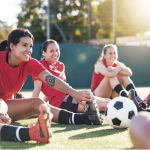 Chipotle has always been committed to preparing real food made with real ingredients, and is a long-time supporter of local high school teams and clubs. Chipotle has hosted 228,000 restaurant fundraisers which have given back more than $71,000,000 to local causes, including to high school athletics. Now, Chipotle is excited to announce a partnership with VNN

Welcome to the new home of Kettle Moraine Lutheran Junior Charger Athletics! Check back soon for updates on your favorite teams and Go Chargers!

No Events This Week

Events are added by athletic staff.
View All Events